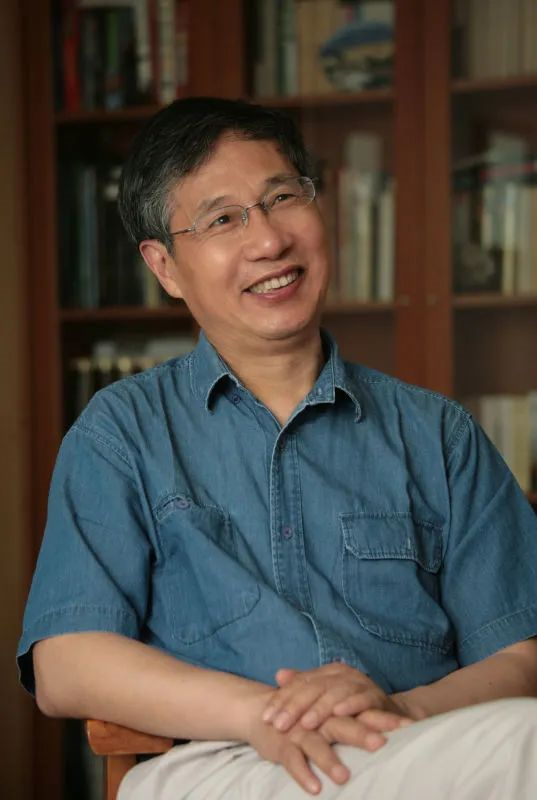 On September 6, the winner of 2020 Future Science Prize was announced. Peng Shige, professor at Shandong University and academician of Chinese Academy of Sciences, won the "Mathematics and Computer Science Prize" for his pioneering contributions in the backward stochastic differential equation theory, non-linear Feynman-Kac formula, and non-linear mathematical expectation theory.

Peng Shige has long devoted himself to the research of stochastic control, stochastic analysis, financial mathematics and creation of non-linear mathematical expectation theory. A series of important theorems centered on G-expectation, non-linear Brownian motion, non-linear law of large numbers, and non-linear central limit have been preliminarily established, as important tools for studying the pricing of financial products. The article published by Peng and Pardoux in 1990 is considered to be the foundational work of Backward Stochastic Differential Equation (BSDE) theory. It has opened up an important research field, including both profound mathematical theories and important applications in finance. Academician Peng has made continuous efforts in this field and delivered a fund of important contributions. In 1992, he created the non-linear Feynman-Kac formula, thus giving a BSDE representation for a large class of second-order non-linear differential equations. At the International Conference of Mathematicians (ICM) held in 2010, Peng Shige gave a conference report on theBackward Stochastic Differential Equations, Non-linear Mathematical Expectations and Their Applications. The ICM conference report has always been regarded as the highest honor in the international mathematics community. Academician Peng serves as the only full-time mathematician in Mainland China to receive this honor.

Up to now, Academician Peng has made breakthrough progress in the field of non-linear mathematical expectation theory and its application in finance. The Existence and Uniqueness Theorem of the Backward Stochastic Differential Equation (BSDE) proposed is recognized as a fundamental paper in this field, laying an important foundation for the financial mathematical theory. Peng, therefore, has also emerged as the recognized founder of this field.

In 2019, Wang Xiaoyun, dean of the School of Cyber Science and Technology (SCST) of Shandong University, also won the "Mathematics and Computer Science Prize", becoming the first female winner of the Future Science Prize for her pioneering contribution in cryptography. Her innovative cryptanalysis methods revealed the weakness of the widely used cryptographic hash functions, and improved the new-generation cryptographic hash function standards.

Source: the School of Mathematics