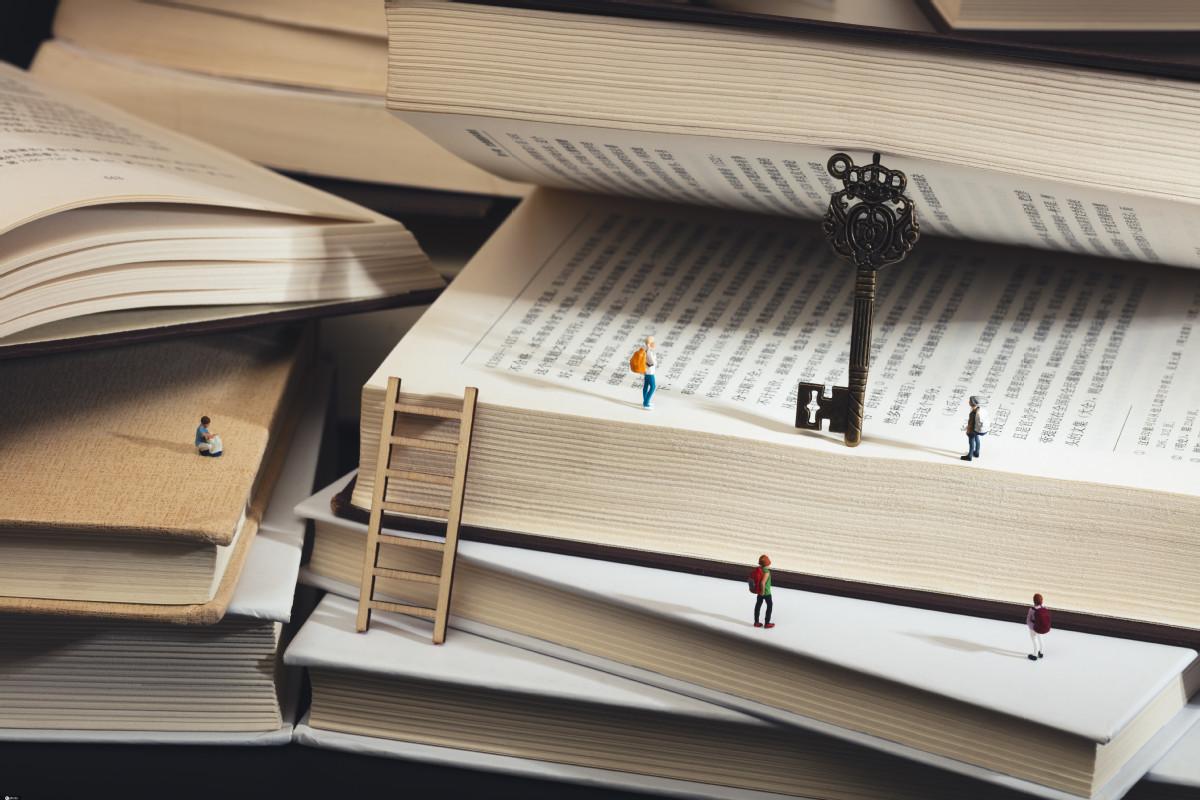 President Xi Jinping has underlined the key role of workers devoted to the study of philosophy and social sciences in instilling courage and confidence in the Chinese people and enabling the world to better learn about China.

Xi, who is also general secretary of the Communist Party of China Central Committee and chairman of the Central Military Commission, made the remark when writing back on Sunday to editors of the Journal of Chinese Humanities.

In the letter, Xi commended the editors of the journal for making great efforts to amplify Chinese civilization and make academic research better developed, saying that the journal has won acclaim in China as well as overseas.

He highlighted the need to attain deeper understanding of Chinese civilization and offer a more in-depth interpretation of how to better adhere to the Chinese path, give play to the Chinese spirit and forge Chinese strength from perspectives that combine history and reality, theories and practice.

He called for joint efforts from workers devoted to the study of philosophy and social sciences to promote the innovative transformation and development of fine traditional Chinese culture under the new circumstances.

Xi said that high-quality academic journals should remain true to their original aspirations, take the lead in innovation, exhibit high-level research outcomes, support the growth of high-caliber academic talent and promote academic exchanges between China and the world.

He expressed hope that the editors will carry on their efforts and make the journal even more successful.

The Journal of Chinese Humanities, launched by Shandong University in May 1951, is the first academic journal in the area of liberal arts initiated by a higher-education institution since the founding of the People’s Republic of China in 1949 and the country's oldest comprehensive academic journal in humanities and social sciences.

The editors of the journal recently wrote to Xi to share their achievements over the past seven decades and express their determination to live up to their mission, enhance the journal’s role and contribute to national rejuvenation.