On May 26th, a delegation led by Japanese Ambassador Uichiro Niwa visited SDU. President Xu Xianming met with the guests.

During the meeting, President Xu mentioned that SDU has always attached importance to its cooperation with Japan and that

Ambassador Niwa stated that 2012 will mark 40 years since diplomatic relations between China and Japan have been normalized,and that as a result there will be many celebrations in both countries. While Niwa expressed his appreciation for the existing student exchanges between the two countries, he expressed his wish to receive support from SDU by increasing its participation in exchange programs on the basis of the friendly relationship between Japan and China. Over the past 5 years, the number of students joining the exchange program between the two countries has totaled 21 000 and is expected to rise to 100000 inthe next 5 years.

After the meeting, Niwa communicated with SDU undergraduate and graduate students. He answered all the questions raised by students which included subjects such as Sino-Japanese relations, economy, politics, culture and language study. Lastly, Niwa met with Japanese exchangestudents at SDU and asked about their studies and lives in China. 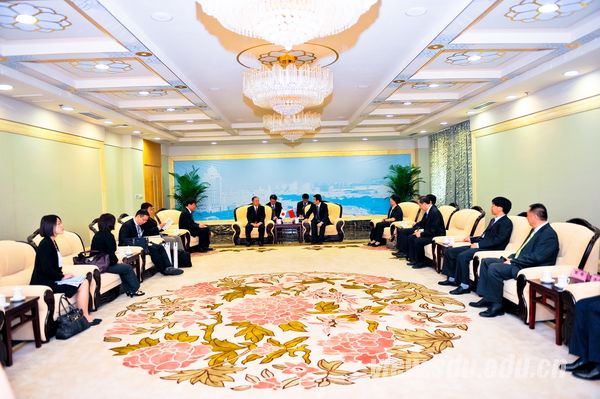 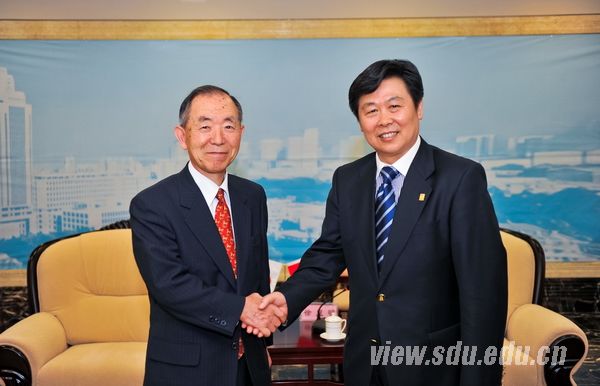 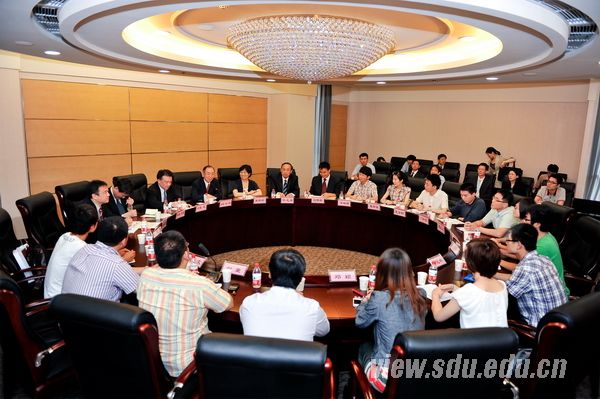 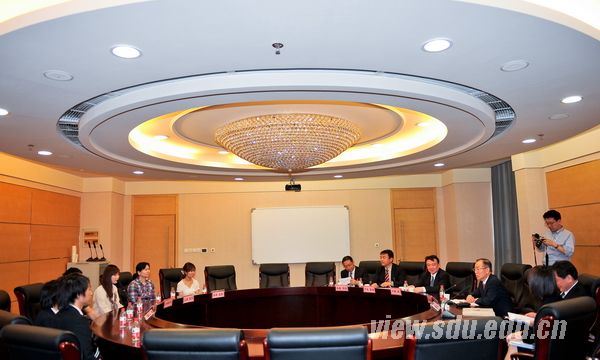