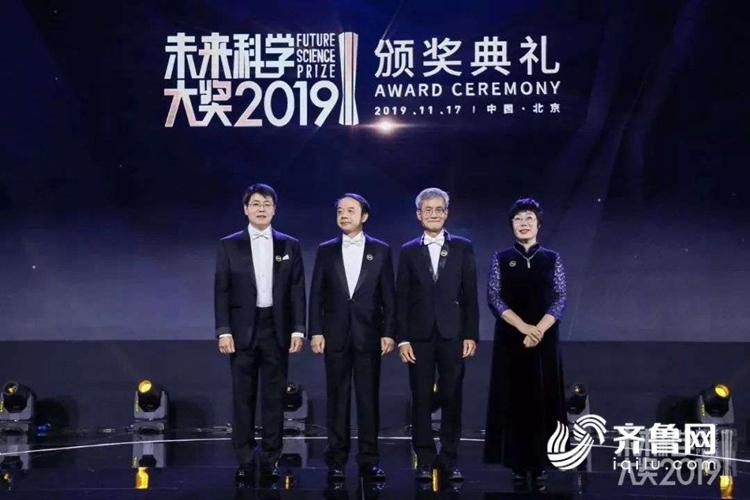 Professor Wang Xiaoyun, dean of the School of Cyber Science and Technology of Shandong University, has won the mathematics and computer science section of the Future Science Prize.

China's Future Science Prize, one of the country's most prestigious non-governmental science awards, announced the 2019 winners in the life science, physical science, and mathematics and computer science sections on Nov 17.

In 2004 and 2005, Wang solved the MD5 and SHA-1 hash functions, which were the two most secure cryptographic algorithms in the world. This shocked the international cryptographic community at the time.

"Perhaps few people know about cryptography, but I hope that my work inspires more interest in the area," Wang said.

"I hope that our work will make people feel safer and more financially secure."