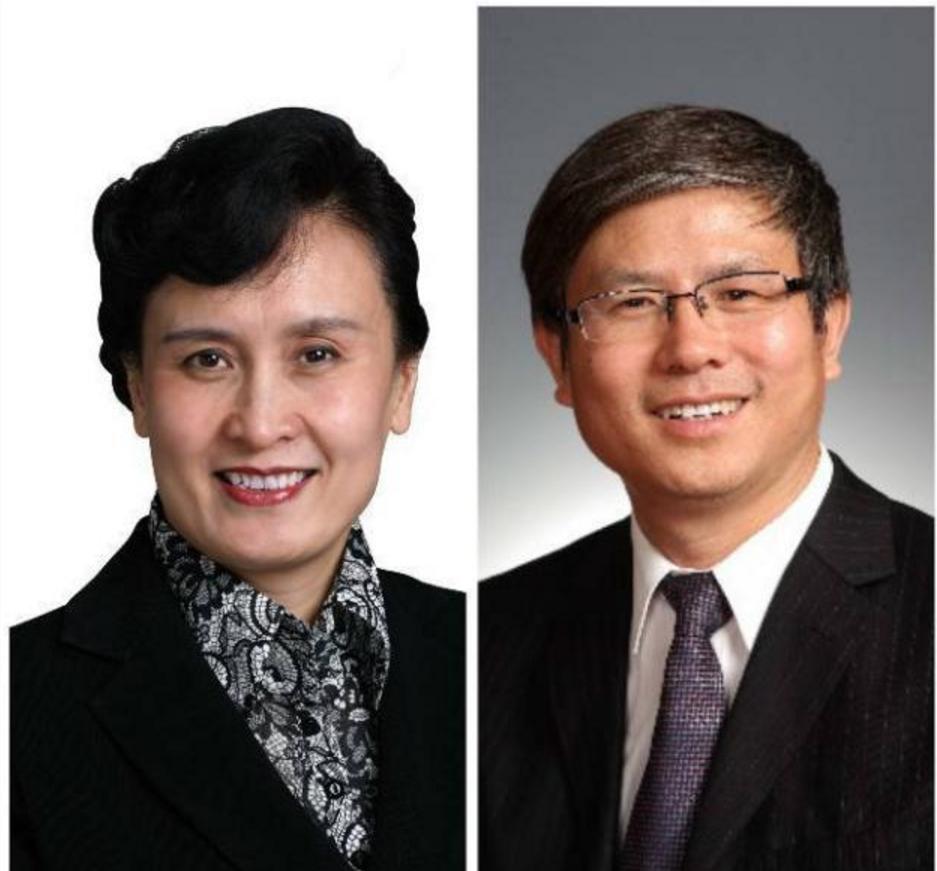 Professor Chen is director of the Center for Reproductive Medicine and vice president of the Shandong Provincial Hospital. She is also vice dean of the School of Medicine of Shandong University.

Chen has extensive experience in diagnosing and treating gynecological endocrinology and infertility, as well as in reproductive genetics. She has also performed candidate gene screening and functional characterization for PCOS and POF. She has published more than 200 articles in journals such asNat Genet, Am J Hum Genet, Hum Mol Genet, Fertil Steril, andHum Reprod.