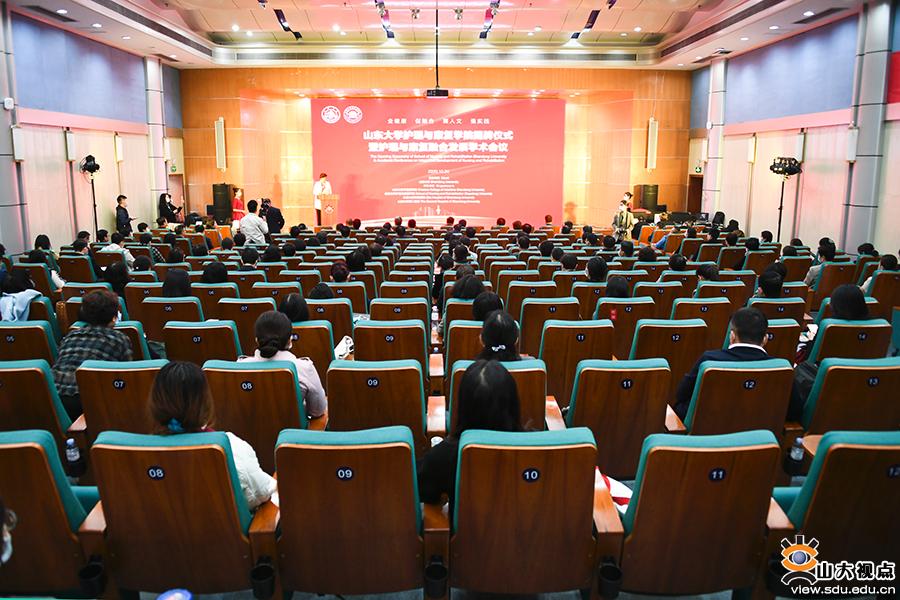 On October 20, the School of Nursing and Rehabilitation was inaugurated on the Baotuquan Campus of Shandong University. 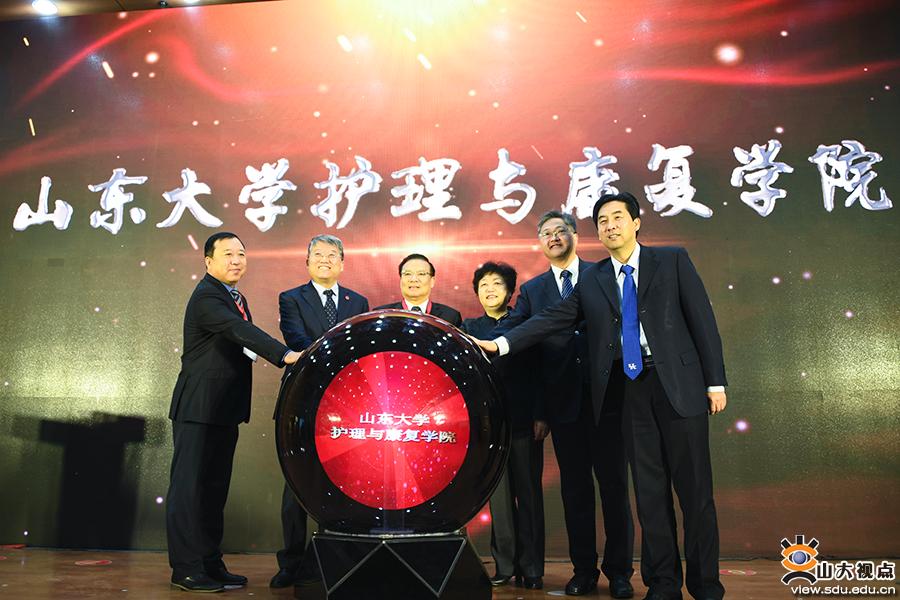 Guo Xinli, Secretary of the CPC Shandong University Committee said that nursing and rehabilitation, a field with promising prospects and tremendous potential in China, were a key sector in China's health service system and health industry. He hopes that by sticking to first-rate standards and striving to attain world-class quality, the School of Nursing and Rehabilitation will become a cradle for fostering talent, a platform for innovation and a center of teaching, research and development.

Shandong University is known to be one of the originating universities of China's higher education on nursing. It is among China's first batch of first-level doctoral programs and master programs on nursing, having cultivated a large number of leading nursing talents and won high recognition from the public.

According to Wang Kefang, dean of the School of Nursing and Rehabilitation, the School will cooperate with first-rate universities at home and abroad to consolidate its advantageous resources in nursing and rehabilitation, reshape its disciplinary layout, and cultivate its top disciplinary growth. Moreover, it will promote innovation on plural or multiple talent cultivation models, like the "nursing plus" and micro majors, and organize its faculties with full-time teachers as pillar strength supported by external teaching resources. It will encourage closer cooperation from development, teaching and research to turn out more scientific research results, and introduce a coordinated working mechanism for better university-school and industry-teaching integration.

The School of Nursing and Rehabilitation, established on the basis of faculties and researchers of the former School of Nursing, is an independent teaching and research unit directly attached to the University, but integrating resources from clinical units and strategic partners such as Qilu Hospital and the Second Hospital of Shandong University.