Shandong University, a prestigious institution of higher education in Shandong province, has undertaken important tasks such as researching key materials for space seals and health monitoring of the core module of the space station, and contributing its wisdom to the smooth liftoff and effective operation of the spacecraft, said the university. 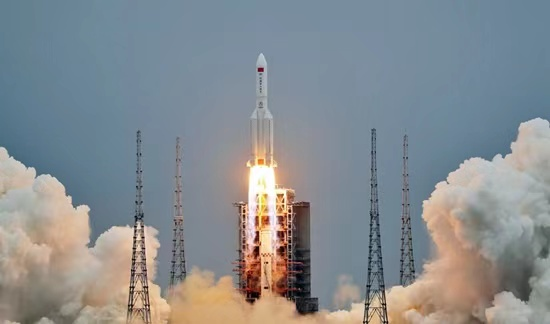 China launches the core capsule of its space station at the Wenchang Space Launch Center in Hainan province on April 29, 2021. [Photo by Guo Wenbin/provided to chinadaily.com.cn]

According to a researcher from the university, sealing is one of the key core technologies of a space station. Manned spaceflight seals have strict requirements for material properties: good adaptability to space environment that can meet the long-term in-orbit sealing requirements of the spacecraft; non-toxic and pollution-free, which will not cause adverse effects on the safety of astronauts and the operation of instruments and meters. 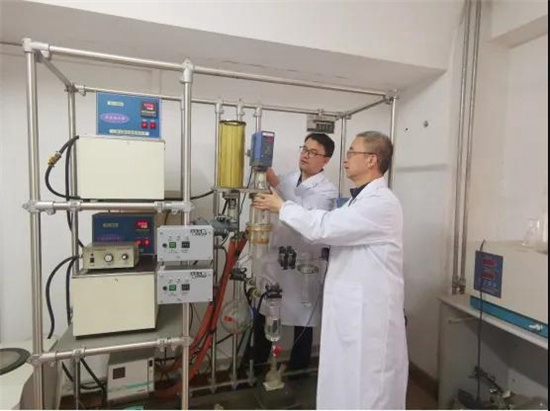 In 2016, Professor Zhou Chuanjian’s research group from the School of Materials Science and Engineering at Shandong University undertook the research on key raw materials of seals. 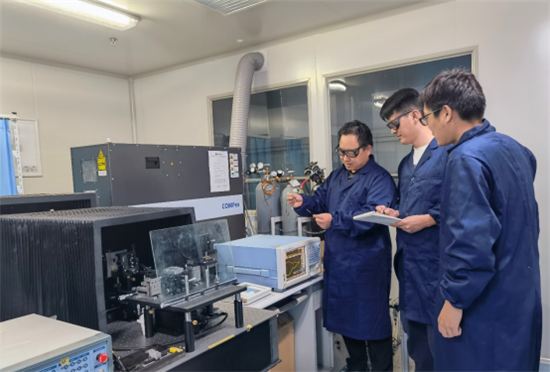 The measurement system jointly developed by Professor Jiang Mingshun's research group from the School of Control Science and Engineering at Shandong University and related units is a key equipment in the health monitoring system of the core module of the space station.