A total of 13 teams took part in the final competition and two first prizes, four second prizes and seven third prizes were announced.

Five cartoon characters were designed based on the age, appearance and cultural connotations of five cultural relics selected from the Shandong University Museum. The images -- with well-matched colors and in different styles -- vividly displayed the history of the cultural relics and also gave them new meaning. It is expected that they will be widely applied in the future 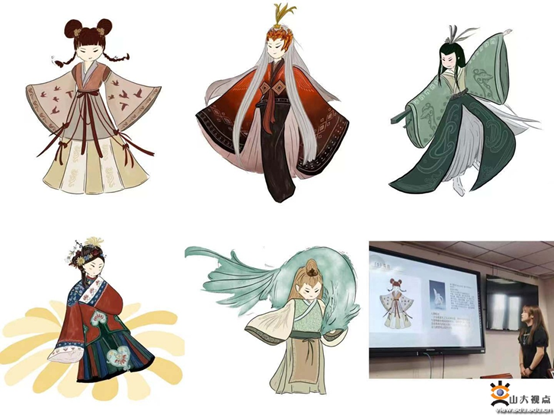 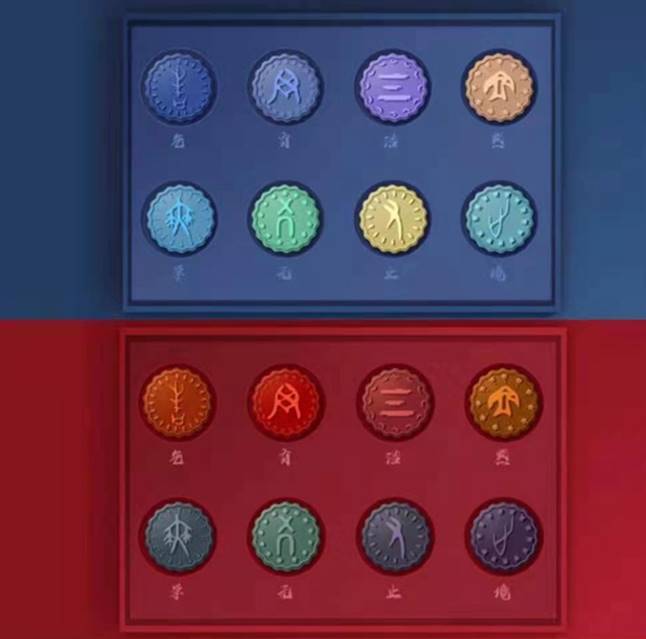 Biscuit shape designs based on the charming images of a jade bird and other images of birds from exhibits at the Shandong University Museum. [Photo/view.sdu.edu.cn]

The product is said to be particularly lovely and contains auspicious meaning.