On August 1, the opening ceremony of 2019 "Urban Underground Space Development Frontier" International Summer School of Shandong University was held in Qianfoshan Campus, which was initiated by the School of Qilu Transportation and co-organized by the School of Civil Engineering, the Associated Research Centers for the Urban Underground Space (ACUUS) Youth Group (Asia) and Young Earth Scientists (YES)-Network. Twenty-six excellent students from more than 20 institutions of higher education at home and abroad gathered together at Shandong University. 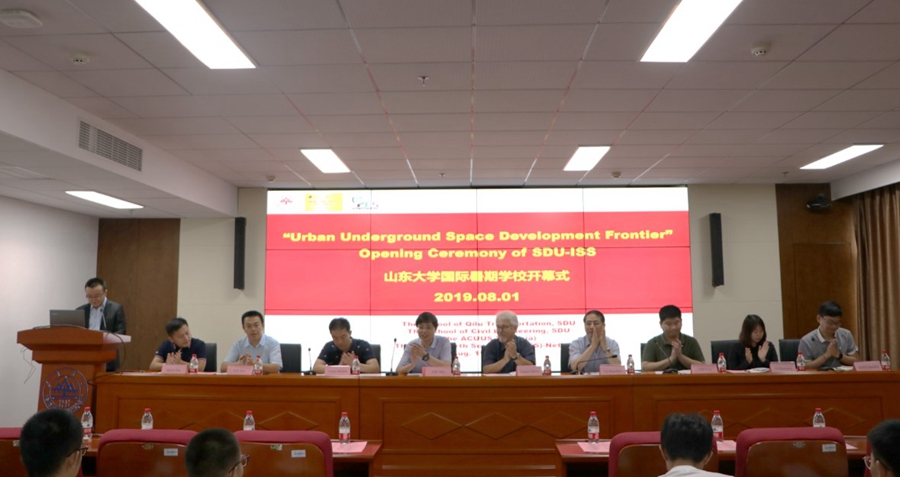 First, Professor Xu Zhenhao gave a brief introduction to the International Summer School. Professor Liu Jian pointed out that since its establishment, the School of Qilu Transportation has attached great importance to academic exchanges and international cooperation, and continuously explore and research on the urban underground space based on the objectives of "quality, internationalization, innovation and openness". He hoped that students could consolidate their knowledge and harvest friendship in the process of learning and communicating.

Afterwards, Mr. Jacques Besner delivered a welcome speech andintroduced to the students the current situation of underground space development and utilization from the perspective of urban planning. He hoped that students could broaden their horizons, improve their intercultural communication ability, and cultivate their international competitiveness and innovation ability through this activity. 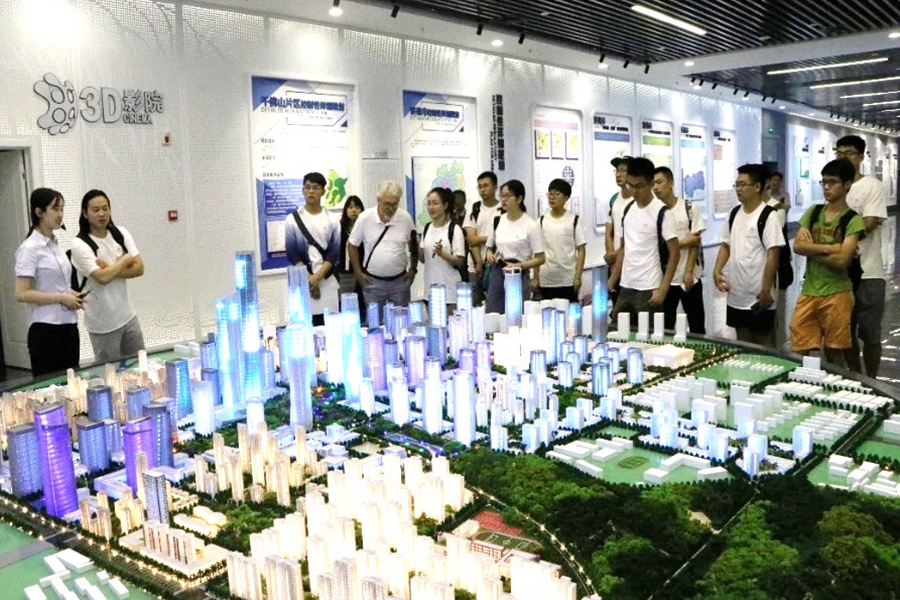 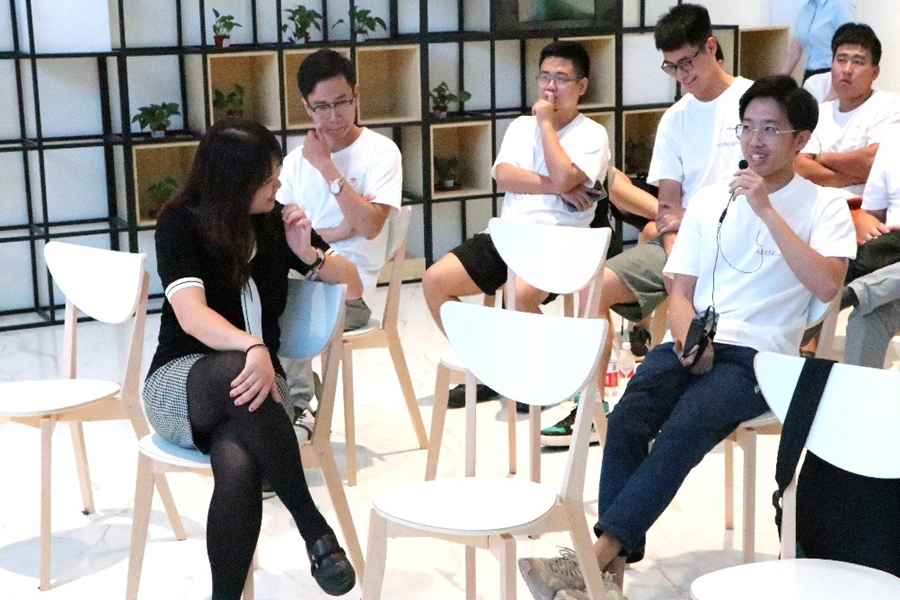 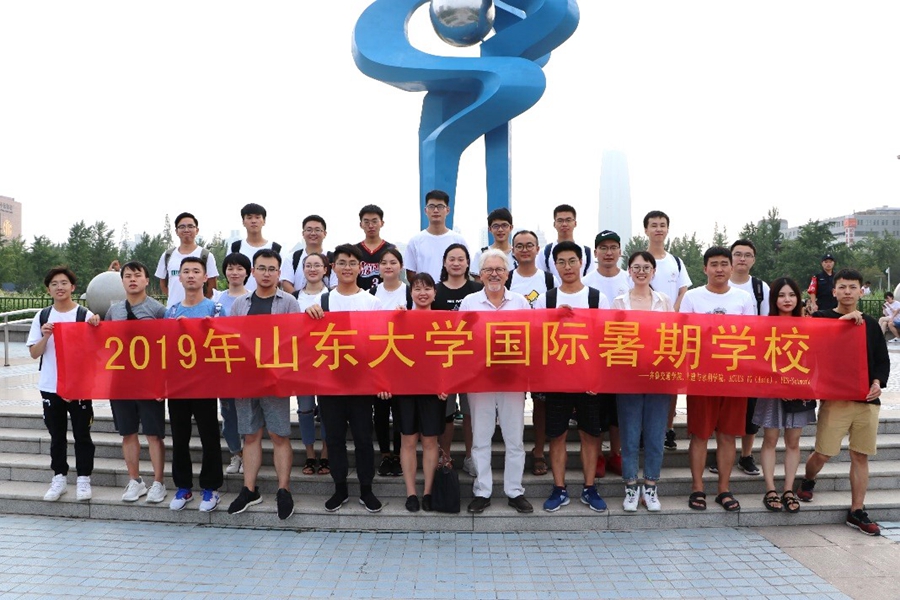 Since the establishment of the International Summer School, Shandong University has always adhered to the principle of "introducing noted overseas teachers, insisting on opening and sharing, pursuing academic frontiers, cultivating innovative ability and improving special skills", attaching equal importance to theory and practice, and combining innovation and inheritance. Great efforts have been made to build it into the pioneer and experimental area of "deepening the reform of education and teaching, exploring the open school-running and collaborative education".

Source: the School of Qilu Transportation